Articles How to watch birds in Nature

How to watch birds in Nature

As it is with any other form of identification, the recognition of a bird species is mainly a process of exclusion which becomes faster with practice.
From a distance it is often very hard to determine a bird species. In most cases, with the help of a binocular it is possible to distinguish enough of the plumage characteristics which will then allow us to identify the particular species. Nevertheless, even with a binocular, often one can see only the silhouette of a bird and no plumage details to check with the bird guide illustration. With practice and regular watching, however, one can learn to recognize the different species only by their silhouettes or characteristic behaviour. The experienced watchers call this “jeese” – a combination of the bird`s appearance and movements. 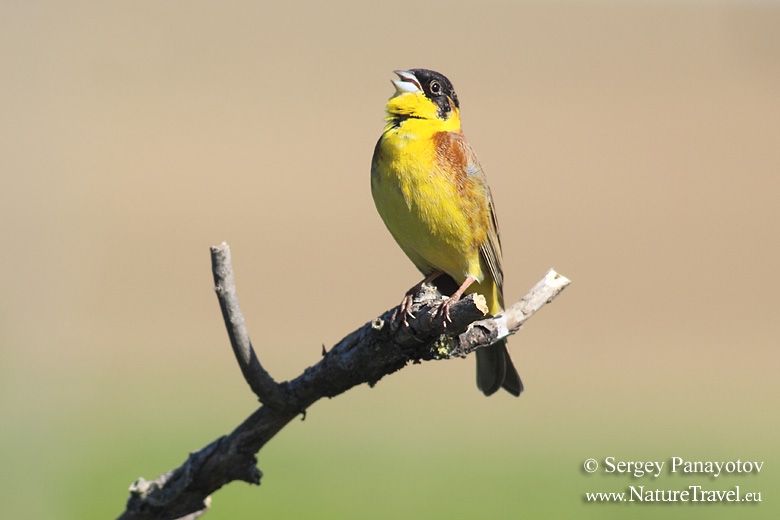 The birdwatchers have learned how to distinguish the birds by their jeese in much the same way in which people recognize their friends from a distance for their behavior and movements.

A bird’s flight can also be very informative in terms of species identification. The size and the shape of the wings, the wings-to-tail ratio, the manner of flight (active, soaring or gliding) can tell us a lot about the species of a bird.

The color of plumage is of particular importance for the process of identification, although we can rarely observe the birds looking in the same way as they are drawn in the bird guide. The lighting conditions and the fact that the birds are moving, often in dense vegetation, are the main reasons for their different appearance compared to the drawings. That is why, having the ability to identify a bird by its song or characteristic sound is of great importance for the field observation. A big number of the birds, especially the songbirds, inhabit forests, shrubs, reed beds and other areas with heavy vegetation which obstructs their observation or makes it even impossible. Their songs, however, can be heard form a distance and in many occasions this is the only way a bird’s presence can be registered. Being familiar with the birds’ songs is of key importance to distinguish between species with very small differences in the plumage like many of the warblers. 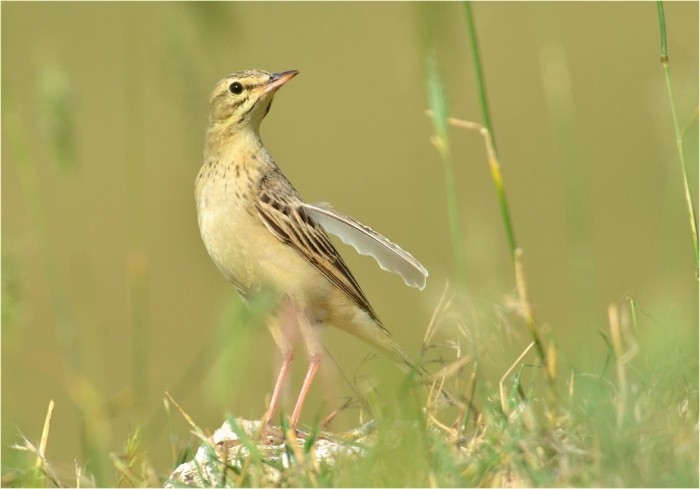 Birds in general have very good hearing and eyesight. For this reason, when being in nature to watch birds, one should not make harsh movements or produce loud noise. Use a hide, whenever possible. Often the chance to see a bird very close-by is higher, if one is standing still in the appropriate habitat, than looking for it actively. Your motion lets the birds know you are there and this scares them, especially the ones who have a secretive way of life.

Birdwatching is a pleasurable activity. Thousands of people all over the world go out in nature in their leisure time actively seeking an interesting species or just enjoying the birds in the city garden. These observations however can have unfavorable influence on the wild birds. Just like other animals birds also are sensitive to the human presence and activities. That is why the most important rule for being out in nature is not to take actions that could harm in any way the birds or their nests. Disturbance is one of the most unfavorable factors that impact the populations of many bird species including the rare and endangered species. Birds are especially vulnerable during their mating period and unwanted human presence can cause failure of mating couples formation, brooding or raising the offspring. Human presence close to the nests is largely undesired and can become a reason for abandoning of the nest by the adults and death of the offspring. Therefore, if one accidentally happens to come upon a nest while having a walk in nature, do not approach it but immediately leave it.

Keeping a filed diary is very useful for updating the information for the separate species, places or habitats. Field diaries of amateur or professional ornithologists fill in the gaps in what we know about the distribution and number of the individual bird species and often constitute the main monitoring of population changes. The data collected with the field dairies of naturalists helps for the discovering of new and important habitats which should then be preserved either by declaring them protected areas or through the application of certain rules or restrictions regarding the economic utilization of the area in order to guarantee their conservation. 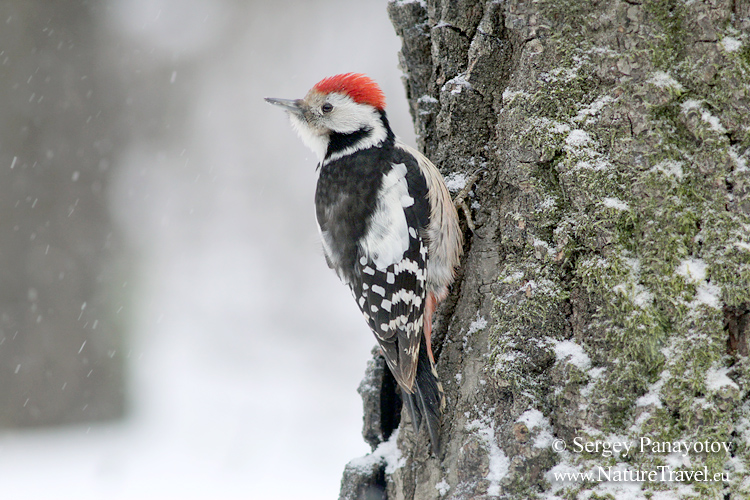 Watching birds in their natural environment and keeping diaries for these observations contributes significantly for their conservation. The most important information to write down when keeping a field diary is:
Place – where the observation took place;
Time – date and hour;
Weather conditions and visibility – cloudiness, precipitation, wind direction and strength, relative temperature, distance with good visibility;
Bird species and number – all species should be written down, not only the ones of interest;
Peculiarities – interesting behavior, building of nests, display flights, special features in the plumage, flight direction if the bird is flying, etc.
The notes should be written down in the field immediately after each observation. Summarizing the observations at the end of the day and putting the data into a computer file will make its use easier in the next stages of the work.

If anyone wishes to share their observations with other naturalists form all over the world, they can do this through the Bulgarian internet ornithological scheme of BSPB „Bulgaria BirdQuest“.Through this network your data will contribute for the investigation and conservation of the birds and you can learn about other interesting observations.